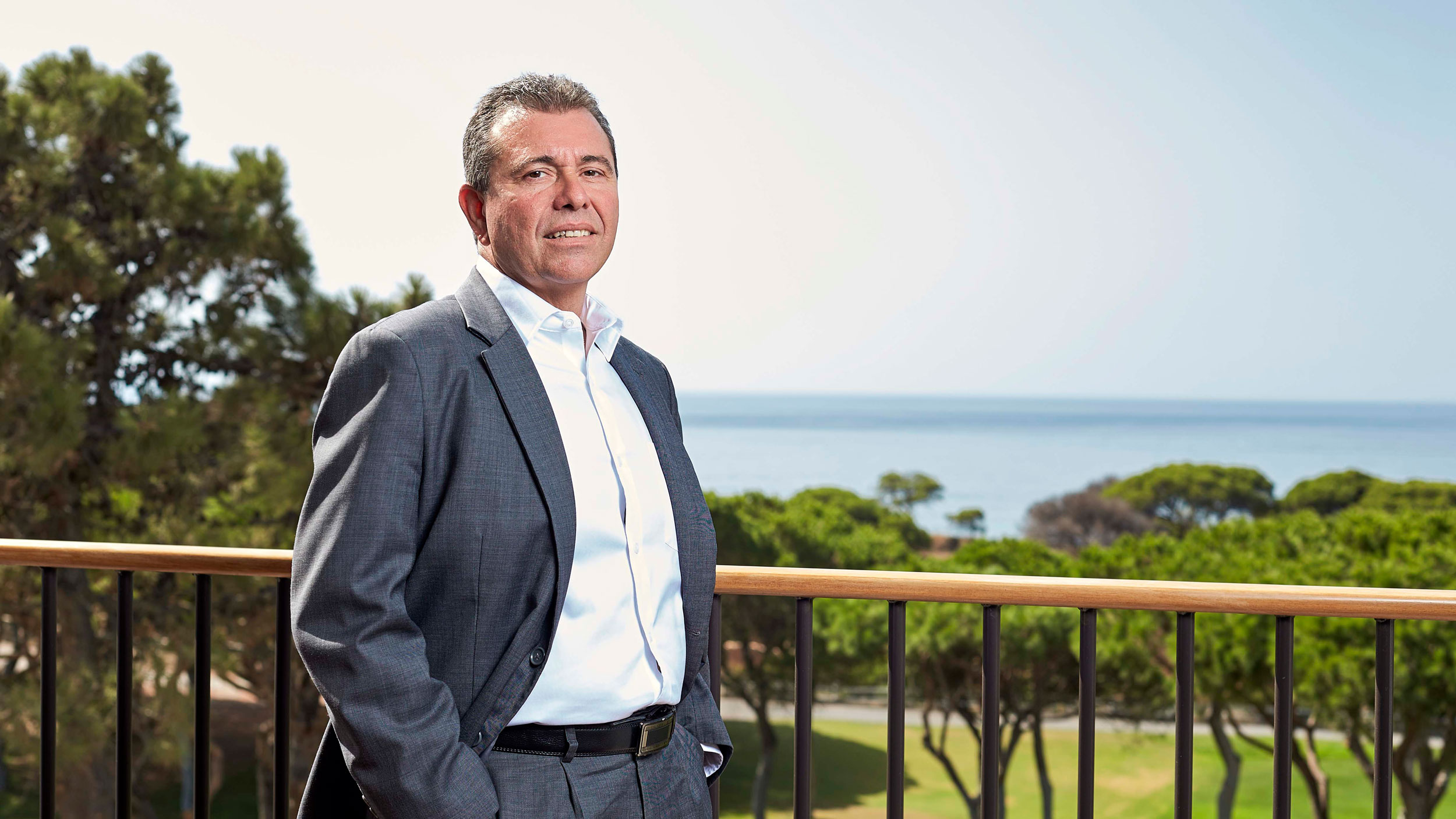 UIP’s CEO, Carlos Leal, revealed in a Forbes Portugal interview, the current situation of the company and its next steps, at a time when the panorama of tourism and hospitality is positive after two years of pandemic.

The CEO referred that there has been a thoughtful and sustainable investment in the Portuguese market, namely in our properties Pine Cliffs Resort in the Algarve, Sheraton Cascais Resort, YOTEL Porto, Quinta Marques Gomes in Vila Nova de Gaia and Hyatt Regency Lisboa, which will open soon. Besides this, he revealed that there are other projects for construction and investment for the next two to three years.

The markets that send tourists to the group’s properties are essentially United Kingdom, Portugal, Brazil and Europe. However, it’s with surprise that he mentions that in the first quarter of this year, the market with the largest number of Gold Visas was the United States.

During the interview, Carlos Leal mentioned that after the inauguration of Hyatt Regency Lisbon, the expansion of Serenity – The Art of Wellbeing brand is foreseen both nationally and internationally with the opening of new spaces in Dubai and Kuwait. The Vale do Freixo project is also awaiting approval, where the idea is to build a development based on a villa concept.

Throughout the conversation with the journalist, he touched on other topics such as how the company faced the challenges imposed by the pandemic and how the recovery is going, the obstacles that tourism currently faces and what solutions he believes can help in the short term.